We’re excited to host two wine dinners at Selden this coming month. Tickets for each are only available online.

Owned and operated by Matt and Sara Licklider, Lioco makes wines in a state-of-the-art cooperative using fruit grown by small farmers throughout northern California. (In fact, you can read about each farmer on their website.) While elegant, restrained pinot noir and chardonnay are their specialties – and will be on our reserve list soon – they make small amounts of other wines, including an outstanding old vine Carignan, which we’re proud to feature at this dinner.  More info…

One of our favorite wine importers is De Maison Selections, which brings to the States a number of wines that our regular guests will recognize – not the least of which is Clos Cibonne, the only still rose we’ve ever poured by the glass. Representatives of three of the wineries in their portfolio will join us for dinner to share their stories and guide us through their wines.

Their visit will give us the opportunity to pour some outstanding treasures, including a 2009 single-vineyard Muscadet from 80-year-old vines and a 2009 bottling of the prestigious Vignettes cuvee of Clos Cibonne rose.  More info…

As an aside, these wine dinners represent the types of wines that we love to feature at our restaurant. It’s a different approach than large, commercial producers take, and we’re able to bring these winemakers to Selden because of the work we’ve done building partnerships with suppliers and wineries. In that spirit, an article published in the New York Times last week on the “virtues” of so-called industrial wines inspired us to share some thoughts on how and why we choose to work with certain wines. Enjoy!

The Work of Wine

Author and sommelier Bianca Bosker sparked a bit of controversy among wine enthusiasts last week in an opinion piece she wrote for the New York Times called “Ignore the Snobs, Drink the Cheap, Delicious Wine.”

Wine might seem like a peculiar topic to find controversial – after all, what’s at stake with fermented grapes other than maybe a decent buzz versus a nasty hangover? But to many devotees, it presents engagement and elation well beyond its ability to befuddle: the intersection of art and science, trade and currency, agriculture and history.

Her article is the latest volley in an ongoing argument about the soul of wine. The central issue – drastically over-simplified, lest we bore the shit out of you – is whether wine should be a natural agricultural product that encapsulates the time and place it was made or if it’s now more advantageous to simply engineer wine through additives to suit the perceived needs of the marketplace.

Bosker took the latter position, arguing not just that focus group-tested wines have a place in the market but that “the time has come to learn to love unnatural wines.” And in fact, most wine is made unnaturally – using artificial colors, adding chemicals to alter acidity, and deploying powdered egg white to reduce astringency. 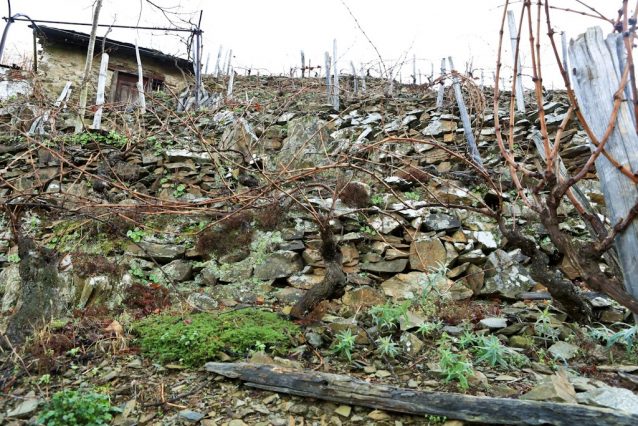 If we’re already getting too deep, feel free to pull a cork and have a drink or six. But we certainly have a vested interest in this discussion because the arguments are at the heart of the work restaurants do in sourcing not just wine but all food and drink.

Interestingly, the same newspaper presented a fitting counter-argument to Bosker’s a few days earlier. Times wine writer Eric Asimov penned some advice to wine newcomers: If you want to pick out better wines for yourself, start treating wine as food.

If he were here today, we’d give him a high five and a glass of our biodynamically farmed Cava.

Regardless of its cost or acclaim, wine is simply preserved fruit. As Asimov writes, “a simple way to understand wine, to elevate the quality of what you consume and the pleasure you take in it, is to treat wine as if it were another staple of the table….” For those with the luxury of such choices, it’s no different than the decisions involved in getting steak, bread, or cheese: How is it produced? Is it sustainable? Who pockets the money when I buy a bottle? If I have a sulfite allergy, will it make me sneeze?

Professional and amateur wine nerds, including Asimov in many of his columns, often ask those questions when they taste any new bottle, be it $10 or $100. Moreover, they analyze and debate the virtues of particular winemaking choices – modern agriculture versus organic versus biodynamic; the type of vessel used for aging; the amount of sulfur used before bottling; and so on.

Indeed, the natural wine movement that Bosker is lashing out against aims for particularly minimal intervention in most of the winemaking process. And it has gained traction at many restaurants and bars. As she says, “so-called natural wines have recently supplanted kale as the ‘it’ staple of trendy tables.” She is obviously right that a lecture on wine dogma can interfere with the spontaneous joy of quickly grabbing a simple bottle to enjoy with Tuesday dinner.

But her argument is still specious.

Continuing Asimov’s food comparison, would Supino Pizzeria be improved if they focus group tested everything ahead of time, or would it simply taste like every other pizza? Rather than allowing industry to homogenize all our food and drink, it seems preferable to have ample options, even if we don’t always love one as much as the next.

For some, the ethics of the bottle are worth consideration as well. She assumes no one cares other than snobs – which would imply someone who prefers to buy nutritious, trendy organic kale from a small farmer is a snob too. But there’s no snobbery in wanting to understand what we’re putting into our bodies.

She also ignores the virtue of surprise. Wine has the capacity to enlighten us with new flavors and to give insight into the process that spawned those flavors. And you can’t be pleasantly surprised by something that’s chief virtue is familiarity. How many people have rediscovered Brussels sprouts or beets because of the contrast between a chef’s creative preparations and veggies boiled to dullness in kitchens of their youth?

Not everyone has the means, patience, or desire for these pursuits, and if Bosker’s point is that no person should begrudge another a bag of Cheetohs paired with box of warm rosé, then hey, we agree. Plenty of college kids might call that a well-rounded breakfast. And everyone has their vices. But given the hidden costs, can that justify a cozy embrace with industrialization and homogeneity?

To her credit, labels like “natural” can be divisive and limiting because they tend to promote a litigious nitpicking of what earns the right to bear that label. What qualifies as natural? As farm-to-table? As independent? And who decides?

Each of these labels is rooted in some kernel of truth, but over time, they lose their effectiveness as they become over-used and over-litigated.

Words like “natural” certainly can (and do) help point chefs or sommeliers in the right direction when seeking new sources for broccoli, pork, or wine. But there’s no guarantee organic lettuce, local pork, or natural wine will taste great. Rather, it’s the detailed work of truly getting to know a farmer, meeting a butcher, researching a wine producer, engaging a supplier, and of course, tasting that ultimately builds trust in a product. 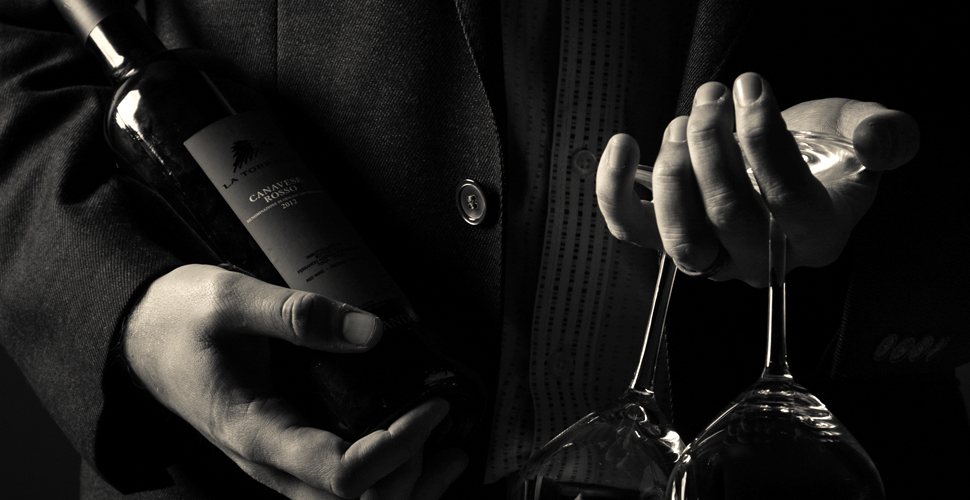 Obviously, this is where our interests lie. We must provide guests with great flavors on their plates and in their glasses. In our experience, that generally comes from produce at the height of the season, meat that’s raised humanely, and wines that are farmed thoughtfully. While even the “natural” label provides no certainty, selling engineered wines or beers made from commercially farmed corn absolutely would support the very industrial complex that we think makes less delicious, less responsible food.

Not everyone will care. Or agree. Or taste the difference. And that’s fine.

But for those who do, that’s where a wine writer’s work, a chef’s work, a sommelier’s work begins toward presenting something you might enjoy across many levels. Maybe it’s labeled organic or natural or local. Maybe not. Maybe sometimes it really is just damn tasty. But there will be consideration behind those offerings. And despite the insistence of both Bosker and those she’s rebuking, there are no shortcuts to get there.

Posted on in Articles